Home/Miscellaneous/Fusion Marketing: Expanding Your Reach Through Collaboration
Previous Next

It is very rare that a non-profit – whether it is a private sector organization or a government agency – is working on a social issue alone. Typically, there will be several organizations working on any given issue, but perhaps approaching it from different angles. Unfortunately, too often there is duplication of effort which wastes both time and money. Often by joining forces, organizations with a similar mission can cross-pollinate to create greater synergy and save precious resources.

First let’s begin with a definition of terms provided by SendPulse, an email marketing company:

“Fusion marketing involves the cooperation between two non-competitive businesses with a target audience and values that aim at achieving the strategic goals with a minimum, and in some cases, zero cost. It implies a partnership that’s profitable for both parties and the development of a common strategy to attract new customers.”

Fusion is an age-old marketing theory that involves using a wide range of marketing vehicles to communicate a brand’s intended message with some of the following benefits:

You can take almost any issue – aging, veterans’ programs, breast cancer – and you will find several organizations, working on the issue. Often it makes sense to pool human, financial and marketing resources to generate a bigger impact than working alone, and each organization brings different skill sets or stakeholders to the table.

An example is a collaborative effort between the American Savings Education Council, the Social Security Administration, and the U.S. Savings Bonds program.

Each of them contributed funds to distribute a PSA on the importance of saving for retirement, because that was a message that all three of them had been disseminating separately. We distributed a single TV PSA to the media which all three partners had approved. The TV PSA had a tag with each organization’s logo and website URL. Evaluation reports showed the amount of media exposure each organization received from the collaborative effort.

In another example, when Hillary Clinton was the First Lady, she was the spokesperson for a campaign on colorectal cancer. 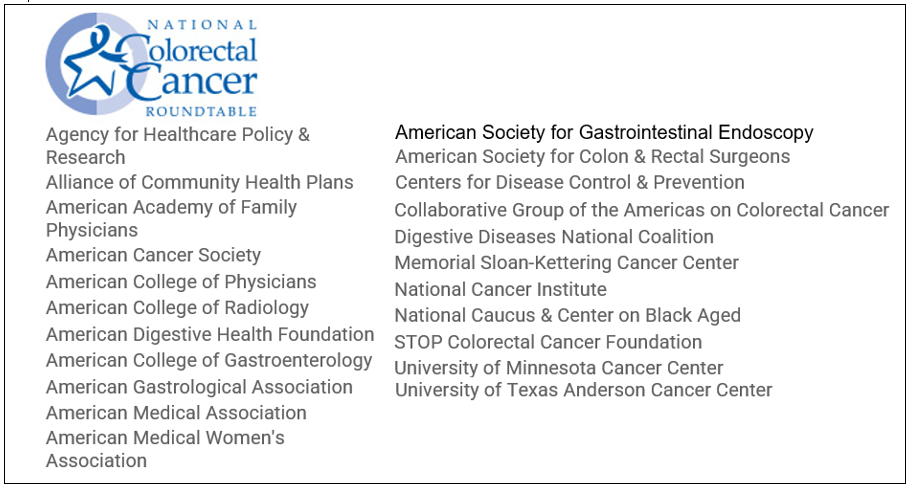 The American Cancer Society formed a Colorectal Cancer Roundtable with twenty-three separate organizations that funded the campaign, which was distributed to the media. Each of the Roundtable members was shown in the PSA packaging and on a special website created for the campaign.

The campaign was thoroughly evaluated and each of the Roundtable partners was given access credentials to an evaluation portal so they could see the amount of value created, where, when PSAs aired and total Gross Impressions. 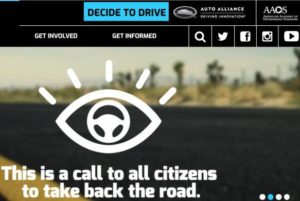 In still another example, the American Academy of Orthopedic Surgeons collaborated with the Auto Alliance on a campaign to prevent distracted driving.

The Auto Alliance represents car manufacturers which want to educate the public about their support for safe driving issues. Some of their contributions to the campaign included:

To promote the press conference and the overall campaign, Goodwill Communications created a variety of promotional tactics including:

To encourage U.S. businesses to expand their sales overseas, the Overseas Private Investment Corporation brought together nine different organizations to promote the services each of them offered to help the overseas business community.

Called Operation Opportunity, it was one of the first national satellite teleconferences ever held, linking 32 download sites with the upload site located at the U.S. Chamber of Commerce headquarters in Washington, DC.

An estimated 80,000 U.S. business executives took part in the teleconference and in addition to the satellite program, OPIC launched an extensive publicity campaign to promote the program.