The following three campaigns were produced by August/Lang & Husak, the ad agency we often partner with. 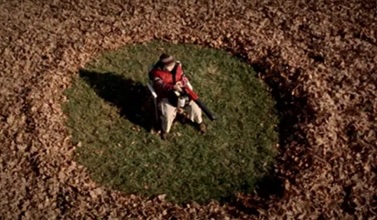 Like many other campaigns we have distributed, this campaign had a dual audience – children and teens, as well as adult influencers – coaches, parents, physicians.

The incidence of childhood obesity is particularly acute, as these alarming statistics indicate:

The first TV PSA Sedentary campaign we distributed for AAOS encouraged kids to maintain a more active lifestyle. In humorous scenes, the PSA shows the creative avoidance of physical exertion by a pre-teen boy. You can see the PSA at: https://www.alhadv.com/project/aaos-sedentary-bone-health/. 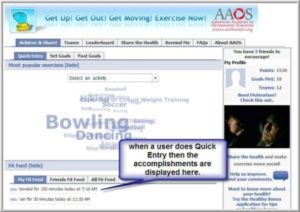 One of the more creative – and non- PSA tactics – we pursued was to create a custom Facebook application aimed at youth and teens. Our thought was that since so many teens are using Facebook, perhaps we could create a unique application to get them to exercise more.

On this Facebook page, people could select an activity, and once they have completed the activity, they got so many points for their workouts.

These could be shared with others, used as part of weight loss contests, or to just keep an on-line record of workouts This is an example of the creative solutions we try to implement for our clients, because we clearly recognize PSAs are not a panacea we can employ to single-handedly cure deeply rooted social problems.

In terms of national media promotion, we pulled out all the stops as well. Our media outreach specialist personally called nearly 200 national networks to pitch the PSA to them; we created a custom newsletter shown here to accompany TV PSAs distributed to stations, and distributed a press release via PR Web that permitted recipients to view the PSA. 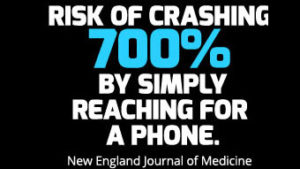 Later, we launched a campaign on distracted driving, which takes many different forms, and has dif

ferent audiences. Typically teens are more apt to text and drive than others, so certainly they were a key audience. This campaign had many components, which included: 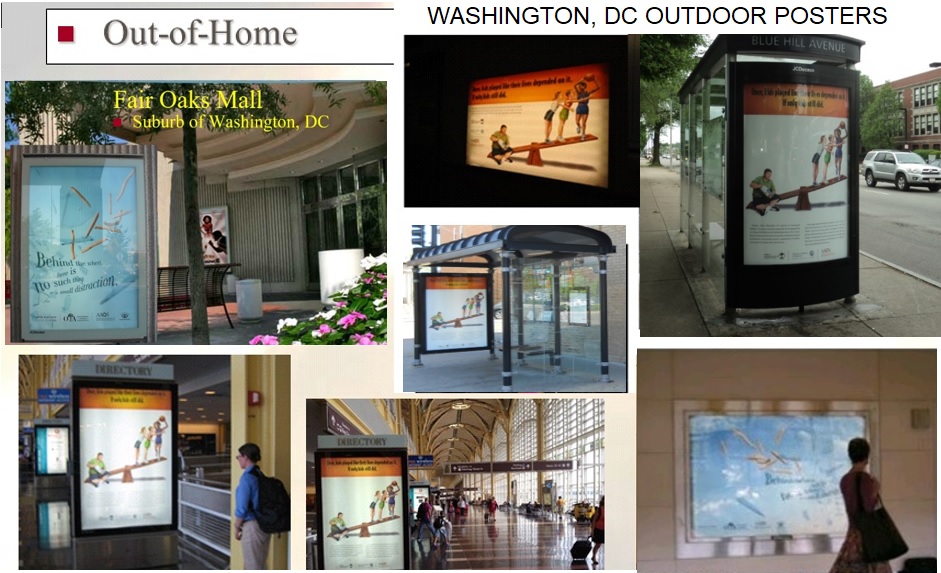 DIGITAL DEADWALKER CAMPAIGN
Again, as with many others we have handled, this campaign has different audiences, but unquestionably the problem of distracted walking skews towards the young.

Researchers have found that, over a decade’s time, texting while walking has caused more than 11,100 injuries. In fact, according to the National Highway Traffic Safety Administration, pedestrian deaths numbered 5,376—and were the only group of road users whose fatality numbers increased. 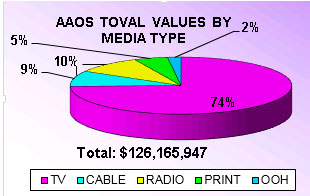 And it’s not just writing texts that causes problems. It is reading texts, checking emails, using social networking apps and even talking on the phone while walking. In this very compelling PSA campaign – which had broadcast/cable TV, radio, print and outdoor components – a young man is shown focusing on his phone, while he causes chaos to others while simply walking with his head down. You can view the PSA at: https://www.alhadv.com/project/aaos-deadwalker/

In total, the campaigns we distributed on behalf of AAOS generated over $126 million in verified ad support as shown here.